We Are Cool City Air Conditioning

As the leading HVAC company in Southern California, Cool City Air Conditioning is proud to be your go-to resource for all things air conditioning. We’ve written quite a few posts about AC repair and AC installation, so we thought we’d take this opportunity to write about things you probably don’t know about AC units.

Of course, if you do need AC installation or AC repair in El monte and the nearby areas, you can call our Top Rated Local® HVAC company and we’ll be happy to help.

Without further adieu, let’s get into a few cool facts about air conditioning units you probably didn’t know!

Movie Theaters Have Always Been Cold

Movie theaters are notoriously cold throughout the year, but do you know why? The answer lies back in the early 1900s. Before air conditioning units were in every home and building, people needed somewhere to go where they could beat the heat. Movie theaters adopted some of the earliest forms of air conditioning and provided a place where people could come to sit down and cool off. This is why big blockbuster films are almost always released during the summer!

Output Was Once Measured in Ice

Ice blocks are one of the oldest forms of air conditioning. They weren’t particularly cost-effective or efficient, but they were better than nothing. After the earliest forms of air conditioners were invented, their output was measured in terms of ice! More specifically, their output was measured by how many ice blocks a given unit could replicate.

Conditioned Air Could Quite Literally Save Your Life

Air conditioning might seem like a luxury, but it’s been shown to actually save lives around the world. In fact, numerous research projects have found that heat-related deaths have decreased by approximately 80% over the last 50 years. Air conditioning isn’t solely responsible for this massive drop, but it’s played an integral role.

On a related note, air conditioning is one of the main reasons why hotter areas in the United States saw a growth surge during the 20th century. Prohibitively hot states like Arizona, Texas, Nevada became appealing to more people and grew in population as air conditioning became more and more accessible.

Summer Break Is Due to Hot Days

Whether they’re in elementary school or college, everyone looks forward to summer break. But did you know that the break isn’t due to anything relating to academics? Before air conditioning was as common as it is today, schools used to become unbearably hot during the summer. Teachers, students, and other staff were all so uncomfortable that schools across the country adopted a break spanning the hottest months of the year.

We hope today’s post has helped you understand a bit more about the interesting history of air conditioning. Look through the rest of our blog if you enjoyed today’s post!

If you need AC repair, AC installation, or any other HVAC services in El Monte and the nearby areas, give Cool City Air Conditioning a call or schedule an appointment online!

Our immeasurable commitment to our customers is what fuels us to succeed, and we guarantee that we will do whatever it takes to ensure that you are happy with the work we do for you. Above all, we are here for you, providing all of your HVAC repair and installation needs. 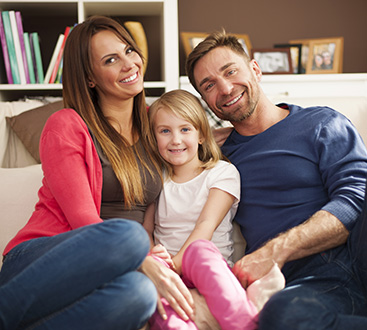 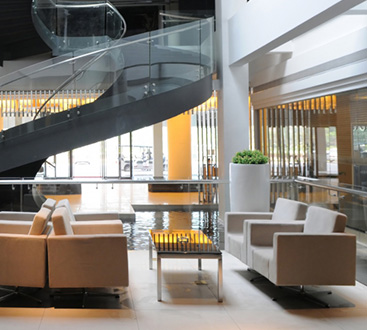